With our Telehealth services, DISC is ready to take care of you.      Learn More » 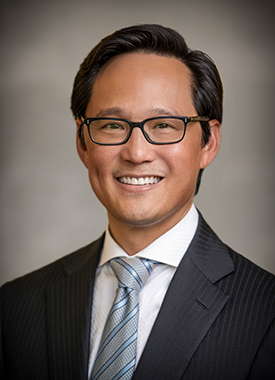 Dr. Christopher Yeung is a board certified, fellowship trained orthopedic spine surgeon, with a special interest in minimally invasive spine surgery techniques with a philosophy of choosing the least invasive yet most effective method to treat spine problems. He has been the principal investigator in many FDA studies, including Flexicore lumbar artificial disc replacement, Cervicore cervical artificial disc replacement, and DASCOR total nucleus replacement.

In addition, Dr. Yeung is the team spine surgeon for the Arizona Diamondbacks, the Arizona Cardinals, the Chicago Cubs, the Kansas City Royals, the Colorado Rockies, the Los Angeles Dodgers, the LA Angels, the Cincinnati Reds, the Seattle Mariners, and Arizona State University. 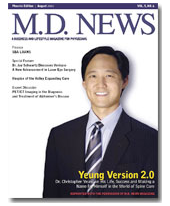 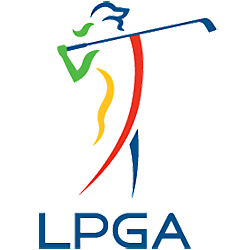 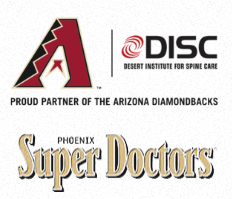 VIDEOS | Click the thumbnails below to learn more about DISC and Dr. Christopher Yeung.

Patients discuss their experience at DISC and what Dr. Chris Yeung was able to do for them.

Dr. Chris Yeung explains why he decided to become an orthopedic spine surgeon.

Dr. Yeung is a specialist in minimally invasive surgery at Desert Institute for Spine Care.

DISC was proud to be involved with the 2012 Larry Fitzgerald’s Celebrity Server Event. 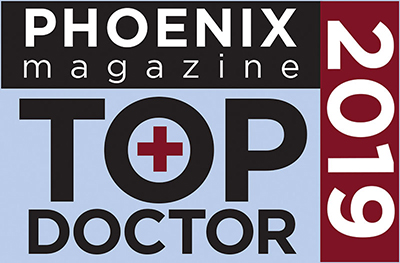